Is it the end of anti-aging or the beginning of manufactured perfection? Rosanna Beart investigates.

Where are the older influencers?

Are 20 year olds with flawlessly smooth, glowing skin the best way to market every beauty product? For years, the answer seems to have been — obviously. Our accepted vision of beauty was driven by youth. But as consumers increasingly take control of defining beauty — looking beyond age, gender, skin and body type — beauty and cosmetics brands need to catch up to stay relevant with their marketing.

Many brands have made a big push for better equality across gender, race, LGBTQ and people with disabilities in the past couple of years — but age diversity has lagged behind. If anything, the hype around targeting millennials made it worse. But now it seems that there could be a shift in emphasis. Speaking at Cannes in May on issues of diversity, Marc Pritchard, chief brand officer for Procter & Gamble, talked about its upcoming focus on age:

“We’ve done some good work on racial equality, but we need to do more. As a company, we’re now focusing not just on millennials but boomers as well. That’s the next area — the age portion is probably the next frontier. But we’ve got efforts in each of those areas. Watch this space.”

It’s promising talk from the world’s biggest advertiser. Age diversity in beauty and cosmetics has not yet pushed beyond older celebrities starring in campaigns for anti-aging products. It is a start, but for the beauty industry in particular, headline campaigns are a small part of a much wider and more complex ecosystem. Time will tell if these efforts filter down to influencers, vloggers and other online or social-based efforts to really engage the full age spectrum of its market.

A new era for anti-aging

Last September, Helen Mirren was featured on the cover of Allure with the headline “the end of anti-aging — our call to the industry.” The magazine vowed never to print the term again, saying that the term reinforces an idea that age is something to be fought. The term anti-aging might be outdated, but the R&D focus of many leading beauty brands indicates there is still significant commercial potential. Consumers still want products claiming to either restore youthful appearances or prevent the signs of aging.

The global anti-aging market is estimated to grow 5.7% over the next five years, reaching a huge $66.2 billion by 2023. But that won’t just be skincare claiming to be effective after prolonged use — brands are increasingly investing in more immediate solutions.

In January, Japanese cosmetics brand Shiseido purchased US start-up Olivo Laboratories and its proprietary biomaterials technology, including its pioneering XPLTM “Second Skin” technology, for an undisclosed figure. While they aren’t saying how much they paid for it, they are less coy about how much they think its product based on the technology will be worth when they release it in 2020 — $87 million.

The chemicals used are siloxanes, formed of one atom of oxygen linked to two atoms of silicon. Applied basically like a cream, the technology creates a breathable, flexible and nearly invisible artificial skin. That means you can cover bags, smooth wrinkles and gain the elasticity of youthful skin. A biomedical engineering professor at Columbia University described it as “a sort of Band-Aid over old and aging skin.” You can trick people into thinking you have completely perfect skin. So is this still about youth and age, or more about perfection over imperfection?

Before bed, Olivo’s “second skin” can be dissolved with a simple solution. It’s a temporary fix for aging. It is also an instant one. Sam Cheow, chief product accelerator at L’Oréal, tells WWD that we are becoming more and more “problem-and-solution centric” when it comes to aging. In the immediacy of this world we want our problems solved now, not to use a cream for six months and pray that it works.

We have seen a shift from corrective to preventative products in the anti-aging space. In other words, slowing down time instead of turning it back. But getting older isn’t just irreversible, it is also inevitable. An unsolvable problem, you might say. So will consumers just cover it up and create the illusion of perfection with an unnatural solution? It is directly at odds with the way the tide is turning for all things natural in beauty products, but Shiseido is betting that our affinity for all things natural stops short when perfection is on offer.

New beauty in the age of inclusivity 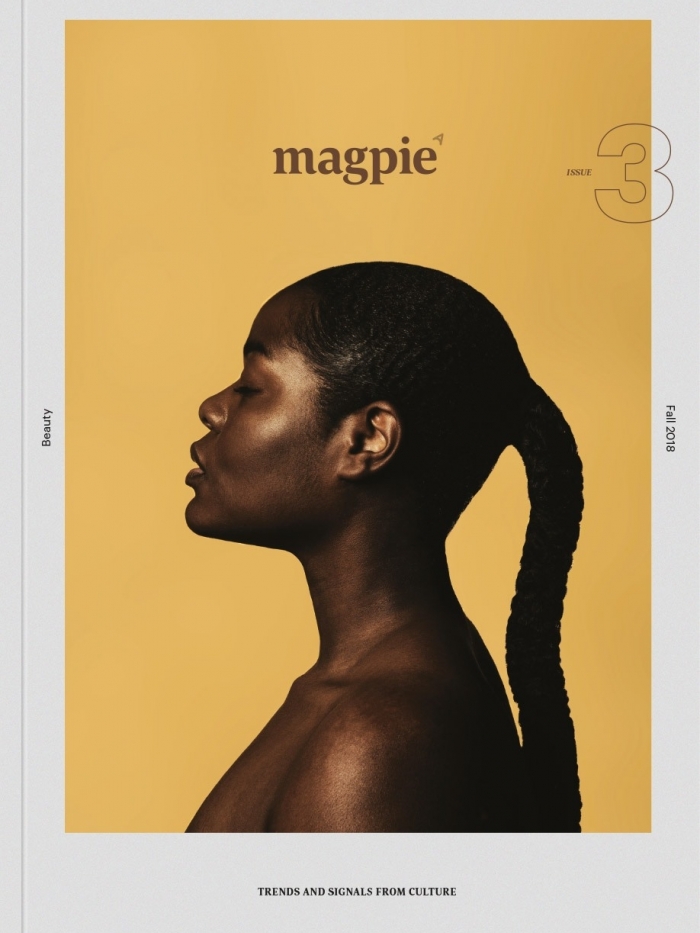