The Power of Purpose

To discover more about how vital CEOs believe purpose is, we conducted a survey of more than 700 chief executives across Germany, France, the UK and US.

Purpose is the business buzzword of the moment. It might even be the answer to the essential question: “What is the role of business today?” Since the 2008 financial crisis, society views every business through a more critical lens. Scrutiny of the way organisations operate and behave is sharper than ever. In a bid to discover more about how vital CEOs believe purpose is, we recently conducted a survey of more than 700 chief executives across Germany, France, the UK and US. We also wanted to prove the clear link between purpose and growth. Here’s what we found.

The true power of purpose

With increased scrutiny, every business now has to be as clear about how it acts as it is about the products and services it offers. Stated correctly, this is the true power of purpose: it should transparently set out why the organisation exists as well as the benefits it brings to the world. Larry Fink, CEO at Blackrock, brought the power of purpose and its importance into sharp relief when he described it as “your licence to operate”. If the leader of one of the largest private equity firms on the planet believes purpose matters, then it probably does. Paul Polman, the former CEO at Unilever, the world’s second largest advertiser, echoed this sentiment at this year’s Advertising Week Europe where he highlighted that “businesses’ prime objective is to serve society.” Ben & Jerry’s, one of Unilever’s brands, is a prime example of this, with its purpose rooted in making ice cream with business practices that are environmentally and socially conscious.

Purpose is not to be confused with philanthropy or Corporate Social Responsibility (CSR). Purpose is all about creating greater value through improved performance. What’s more, it drives better employee experience by embracing diversity and ultimately building a more successful and profitable business. A clear purpose unites and excites people. It makes everyone feel as if they are contributing to higher progress and growth.

Working in this space for the last decade, we’ve identified smart leadership and engaged employees are the keys to unlocking performance. We have seen this most notably in our work with EY during the past eight years. This began with the development of a new purpose for the organisation: “Building a better working world.” Since embracing the power of purpose in 2013 EY has grown from 145,000 to 262,000 employees. More importantly they have created numerous initiatives around diversity, the role of women and entrepreneurship to really make the working world better.

Our research shows that CEOs are under enormous pressure, particularly those new to the role. In fact, 78 percent of CEOs believe they have only a 90-day window to prove themselves. In our experience, purpose is a driver of tangible growth within 12 months of its implementation. This runs contrary to the widespread assumption – evident from our research – that purpose takes years to bear fruit. Yet despite its tangible rewards, purpose alone is not enough. Businesses must marry purpose with two other elements: a clear and measurable ambition and a simple explanation of the strategy.

Condensing purpose into a statement that could be written on a postcard will show employees, investors and the world at large why an organisation exists; what its ambition is; what it seeks to achieve; and how this will be accomplished. Businesses that align leadership and employee engagement around purpose, ambition and strategy are energised to target growth and fight off competition. Purpose is no longer a nebulous concept, used well, it is a powerful enabler of improved performance.

Photo by Nate Dumlao on Unsplash 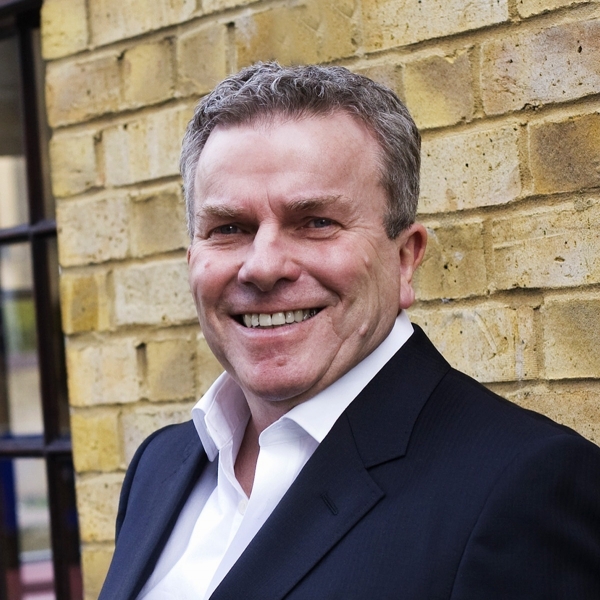 We conducted the world’s most comprehensive study of how CEOs view the role of purpose and its impact on the performance of their businesses. 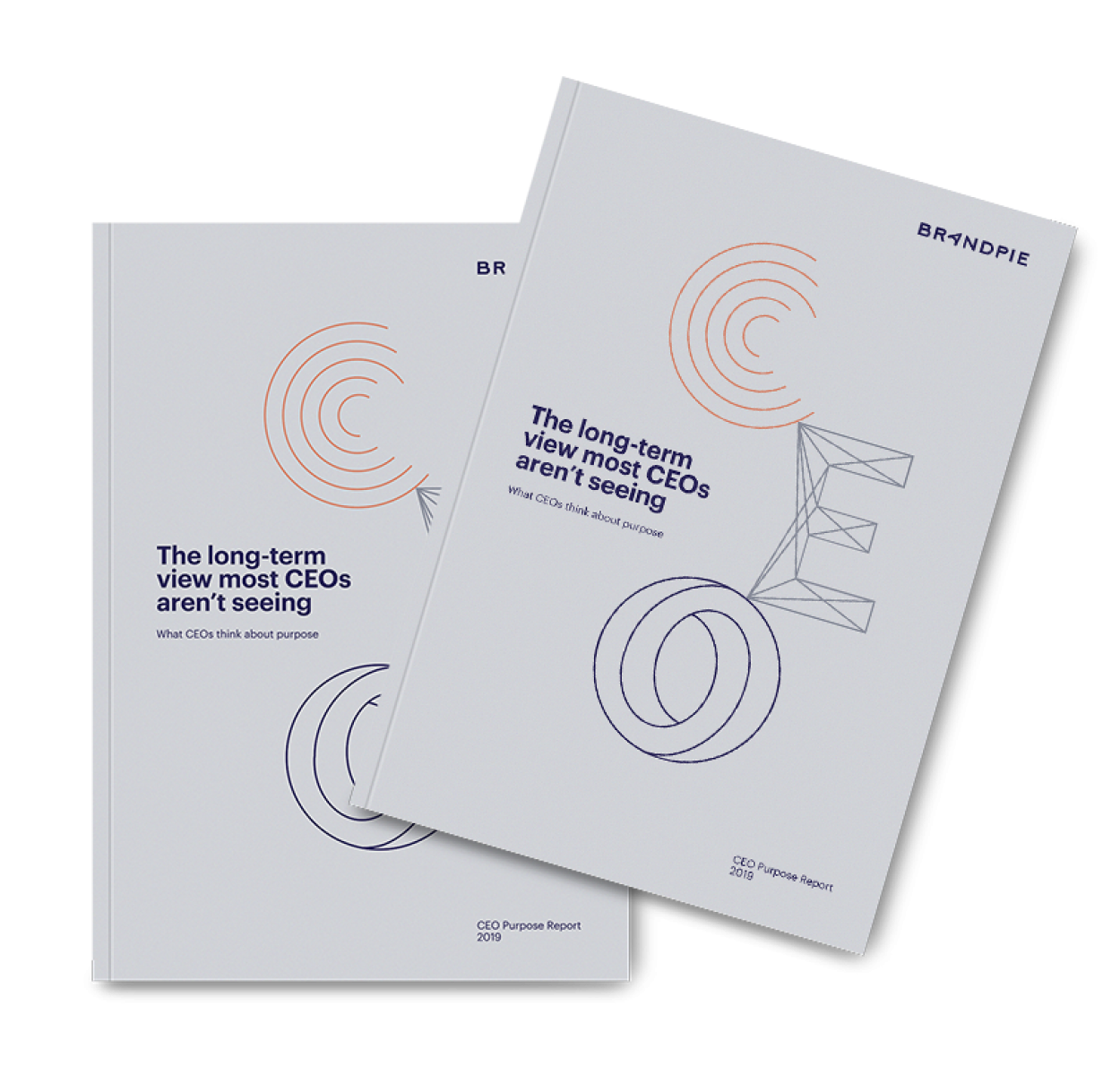